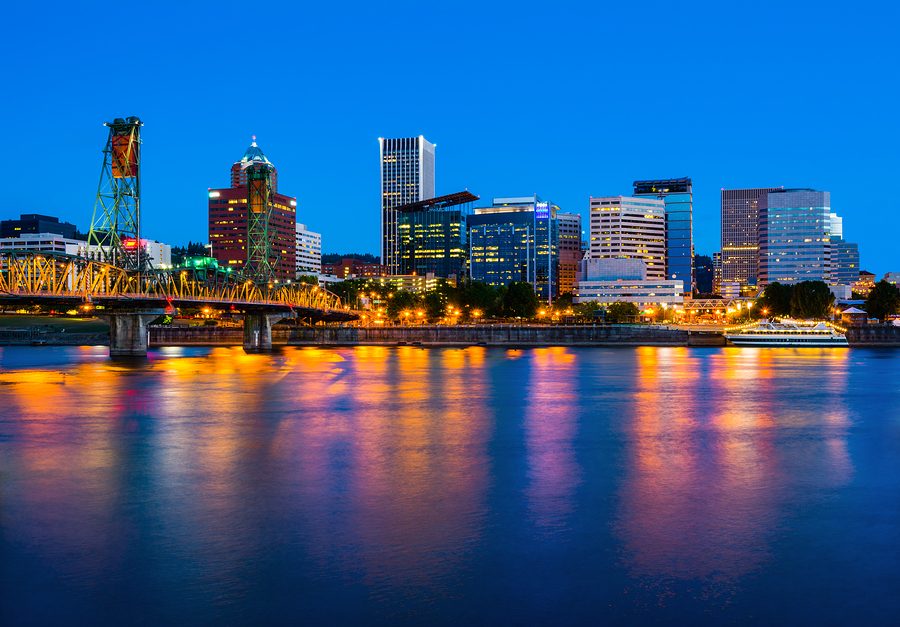 Following south along the waterfront is the newly developed South Waterfront condo scene. Sleek lines and the urban vibe are interconnected by the Portland Streetcar, which loops around downtown Portland and the Pearl District.

Take in the view from the OHSU aerial tram that connects offices and parking to the teaching hospital.

Southwest Portland is defined by south of Burnside and west of the Willamette River and includes much of the downtown area.